Home From the Web Atheist Activists: Stand Your Ground 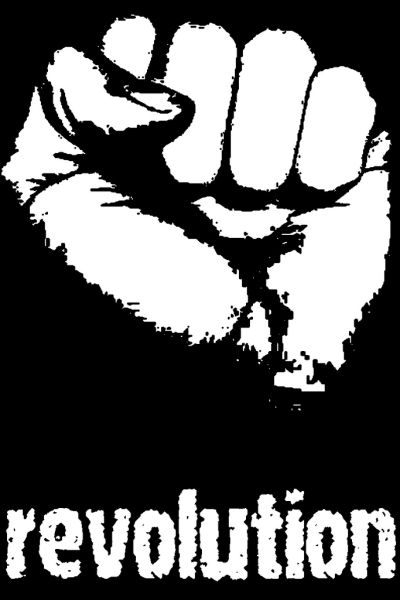 Would you agree that the LGBT community in the U.S. is now in better shape than they were in the 1970s? There is no denying that gay rights still has a long way to go, but I think we can agree that tremendous progress has been made. Do you suspect that there were people both inside and outside the early days of the movement who thought that the activists should tone it down, be more respectful to mainstream culture, and the like? Good thing the activists didn’t listen to these critics!

It is often said that secular activism (or the atheist movement, if you prefer) is now where the gay rights movement was in the early 1970s. I’m not sure I agree with this. I see us as being closer to where they were in the 1950s, but I digress. That is not what I want to talk about here. Instead, I want us to consider the frequent criticism leveled at vocal atheists and secular activists because I’m not sure we should put too much stock in it either.

As I have repeatedly suggested here, we atheists can learn volumes from the struggles of the LGBT movement and other successful civil rights movements. One of those lessons is that this sort of criticism is expected, from within and without, and we cannot let it detract from the task at hand. Atheist activists are going to be told to tone it down by all sorts of people. I think we can listen to these suggestions, critically examine the evidence with which we are presented about what works, and be prepared to stand our ground if that evidence is lacking. That is, I do think we should be open and flexible enough to adopt the most effective tactics; however, I think it would be a mistake to cave into criticism without evidence or let concerns about politeness stop us from speaking up.

To those who keep insisting that we’d be more persuasive if only we were nicer, more respectful of religious delusion, and would just keep our damn mouths shut, I’m not playing your game. I will take a look at any evidence you’d care to present that your approach is superior to the one that has been far more effective for other activist groups. I just haven’t seen anything like that yet. And so, I am more inclined to go with the effective models we do have from other activist movements.

Perhaps a “nicer” approach is more effective at persuading religious believers to abandon their religious beliefs and become atheists. This would not surprise me, but that is not really what I am interested in doing. I am focused on atheist equality and building up the wall of separation between church and state. It is fine with me if religious believers want to maintain their religious beliefs. My desire is to stop them from successfully imposing these beliefs on the rest of us. I believe the path to that goal is often noisy, scary but liberating, and even confrontational at times. After all, it is difficult to think of another activist movement that has been successful without these attributes.

This is an updated and expanded version of a post that first appeared on Atheist Revolution in 2010.

Everything Wrong With Genesis 26 in the Bible | Hemant Mehta...